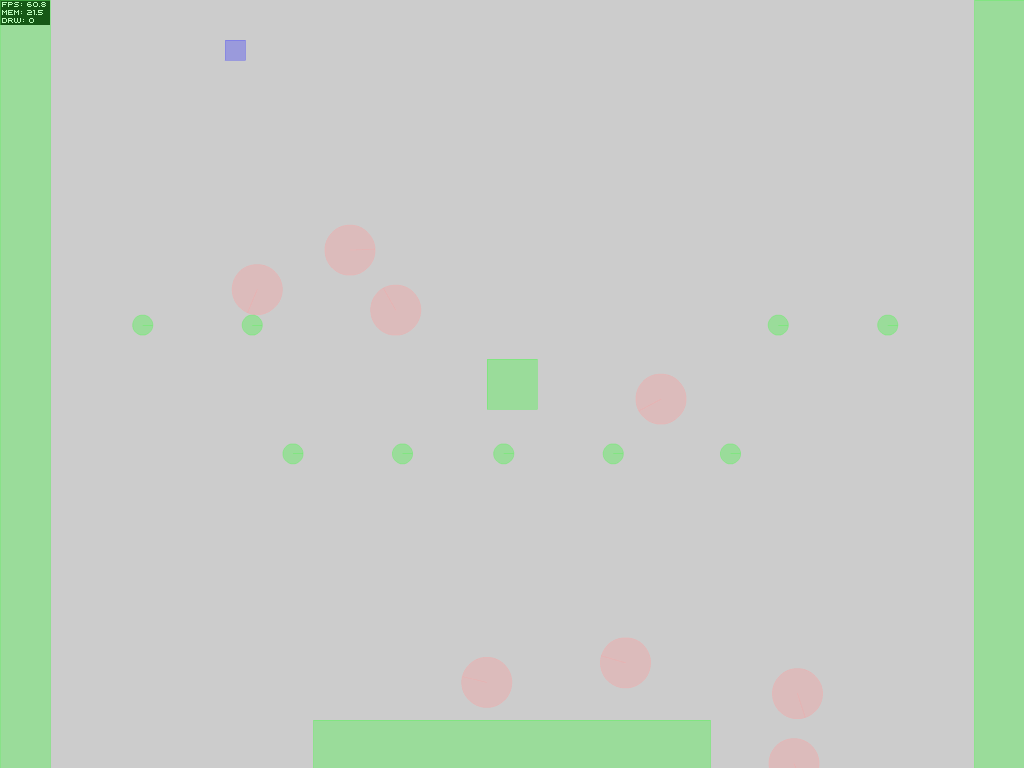 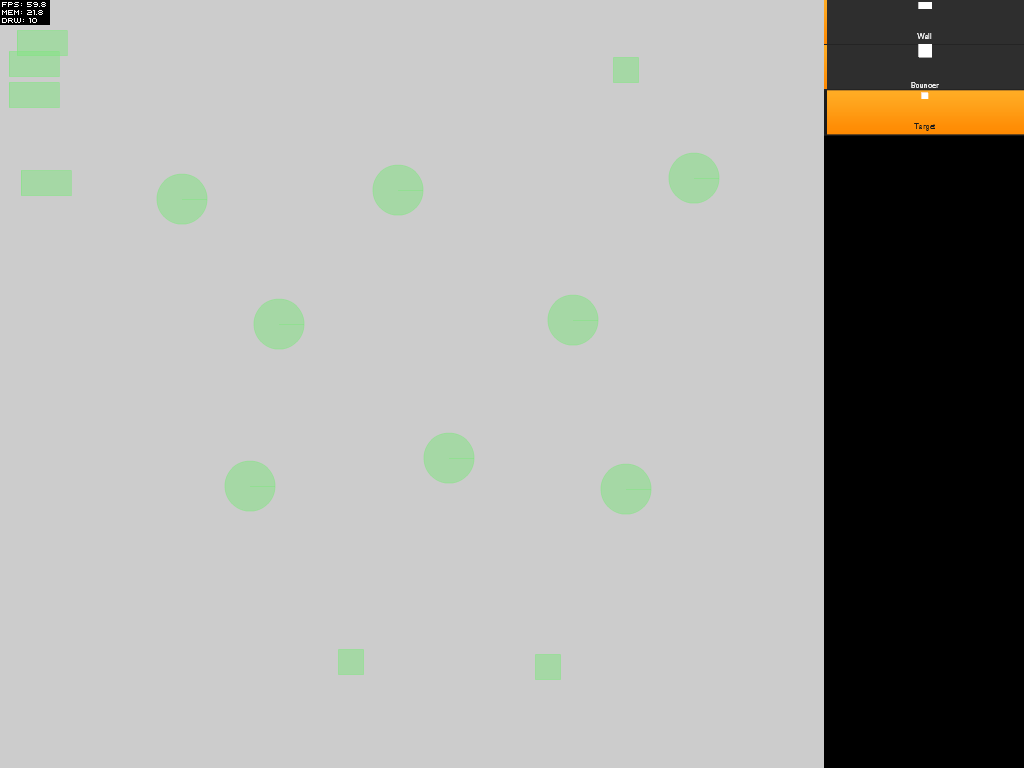 Currently the basic game engine is in place and many of the features are in place. The next major step in production is to create the level editor which will be used to design levels for the game, as well later will be used to create user generated levels. After the level editor is completed there will be more features added and different modes of play. Then the art and sound will need to be addressed. As you can see the game is very early in development but we are already having a blast playing around with it. Check back in the future for more updates.