RPG Run is an endless runner with RPG elements and character selection. It was a prototype made while I was at EastSide Games. It was made for android using Flash and the Starling Framework. I made it on my own time with a co-worker to show the idea off at their “Swill and Spill” an event where employees pitch games to become the studios next project. In the end the prototype didn’t end up proving the idea because of my lack of experience with this kind of game as well as using a 2d game instead of a 3d game which would make playing the game and experiencing the levels much easier as we found out later. 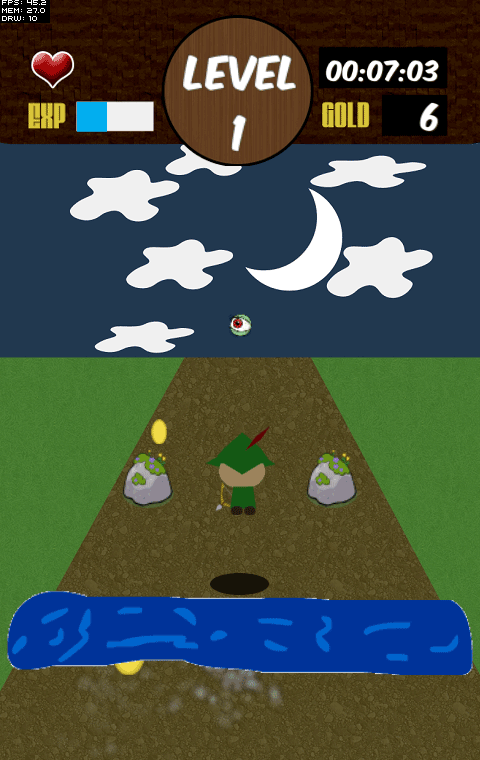 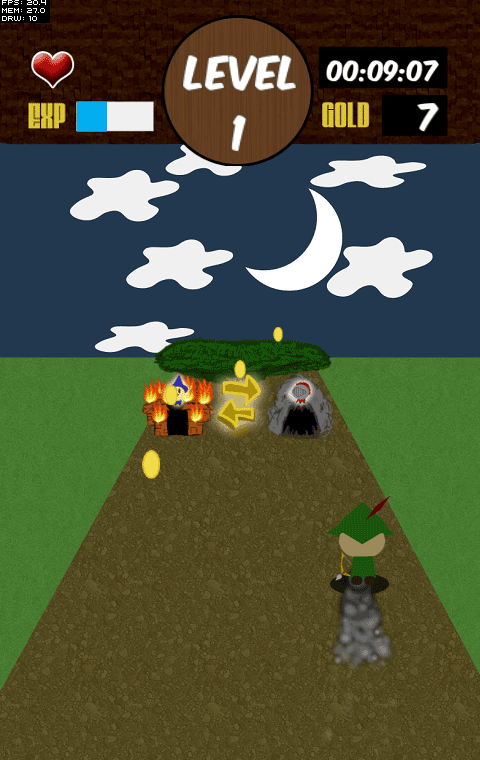 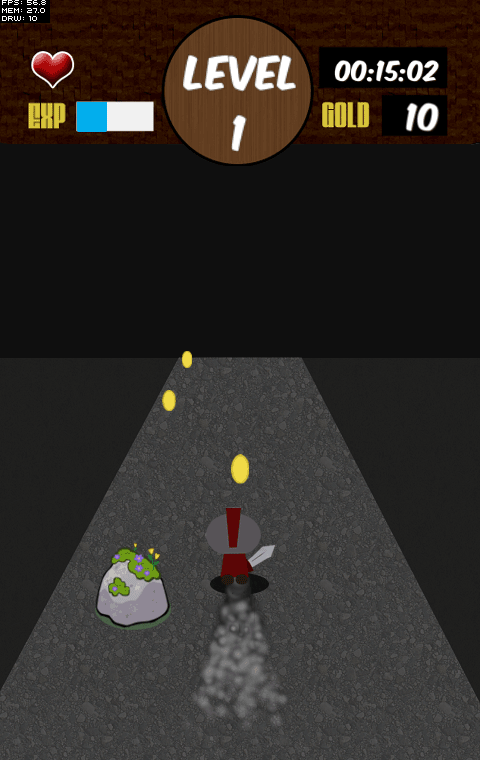 Making this prototype really taught me a lot about using different frameworks and best practices for game programming such as the use of object pools. Also one goal of the prototype was to make sure it was responsive so I learned about making the code efficient as well as custom gesture control; however the gesture control is still something I would need to work on. All art was taken from EastSide Games’ art assets or created by Jon Chew.